Assignment #1 (required) – Choosing Your Story
Worth 30 House Points
Due February 28
Turn in completed work HERE or email to owl@sollarna.com (Important: Emailed assignments must include your HOL name and house, and the subject line should state the assignment number.)

Extra Credit #1 – Planning Ahead
Worth 30 House Points
Due May 31
Turn in completed work HERE (preferred) or email to owl@sollarna.com (Important: Emailed assignments must include your HOL name and house, and the subject line should state the assignment number.) 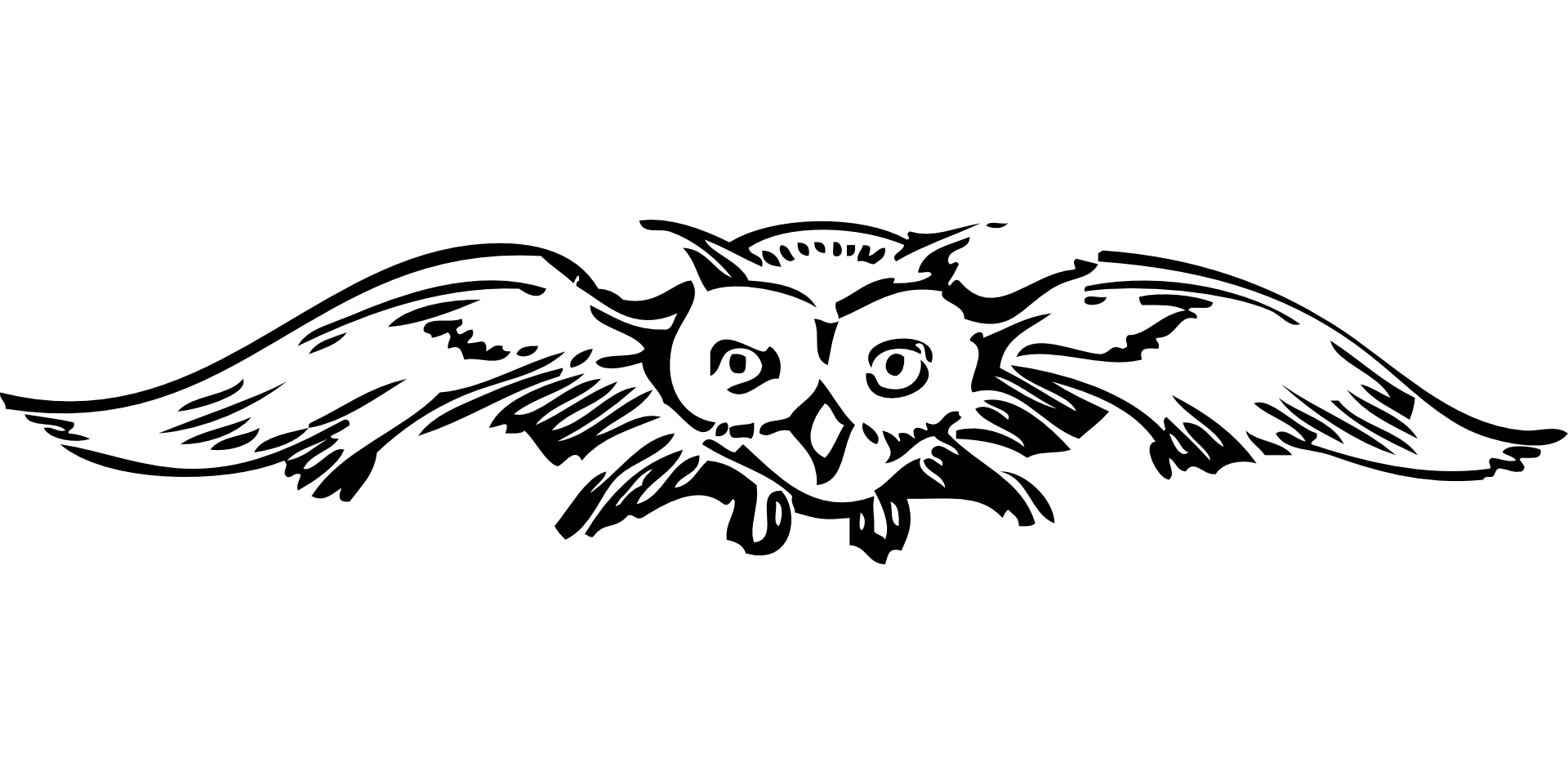 Story Cards
(based on Story Dice)

Should you wish to make story cards to assist with plot development, here are some cards you can make (add and/or omit cards to fit your needs). Yes, some of these elements do overlap and appear twice.
To Use: Either separate the cards according to theme (Hero, Setting, Prop, Villain, Etc.) or combine them all. Shuffle and draw several cards at random, then imagine how the different elements might combine to tell a story. You may also enter these elements into an online randomizer, or write on smaller strips of paper and draw from a bag or hat. If you devise other uses for these, please share them with the class!

First Person The main character tells the story and uses “I” as the narrator. The story is told through this character’s eyes, and the reader only knows as much as the character knows.

First Person Peripheral: The narrator is not the main character. The reader only knows what this supporting character knows and sees.

Third Person Limited: Told in “he/she/it”. The narrator tells the story from the angle of only one character. The view might be inside the character’s head, expressing the character’s thoughts. It may also be from further away, expressing no thoughts but instead limited to actions.

Third Person Multiple: Also told in “he/she/it.” The narrator tells the story from the angle of more than one character. Again, the view can be close (where we hear their thoughts) or further away (where we only learn of their actions).

Third Person Omniscient: Also told with “he/she/it.” The narrator tells the story from the angle of one or more of the characters and knows everything, including what the characters do not know. The characters’ thoughts and feelings are also known to the narrator.